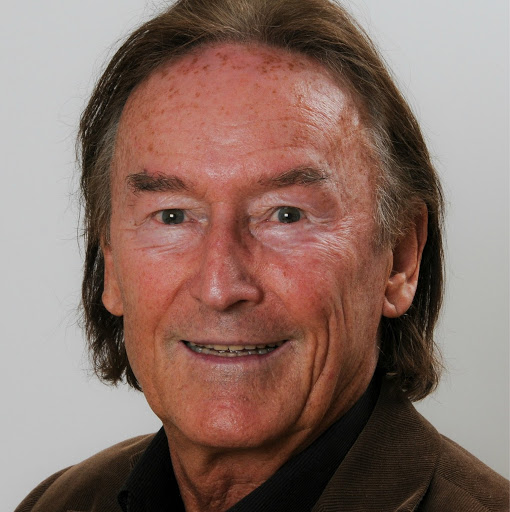 In 1996 Dr. Illmensee was appointed Professor of Reproductive Medicine at the University Hospital of Innsbruck, Austria until his Emeritus retirement in 2005. From 2002-2006 he served as a Director of Research and Development of Reprogen Ltd., Limassol, Cyprus and the American Andrology Institute at Lexington,USA.

In 2007 Dr. Illmensee was appointed Laboratory Director at the Genesis Fertility Center, Patras, Greece. Since then, his research activities have been focused on embryo twinning and growth factors associated with embryo culture in human IVF. During his scientific and clinical career spanning over five decades, Dr. Illmensee has published many scientific articles and served as member of the advisory board for several international institutions and scientific journals. He has been invited as speaker and chairman of numerous international conferences.
Dr. Illmensee was elected a member of the European Molecular Biology Organisation (EMBO) and was voted as Austrian representative for the advisory committee of the European Society for Human Reproduction and Embryology (ESHRE). He holds an honorary membership at the Medical Society of the World Health Organisation (WHO). During his long-standing and renowned career Prof.Illmensee has been honoured with several international awards.